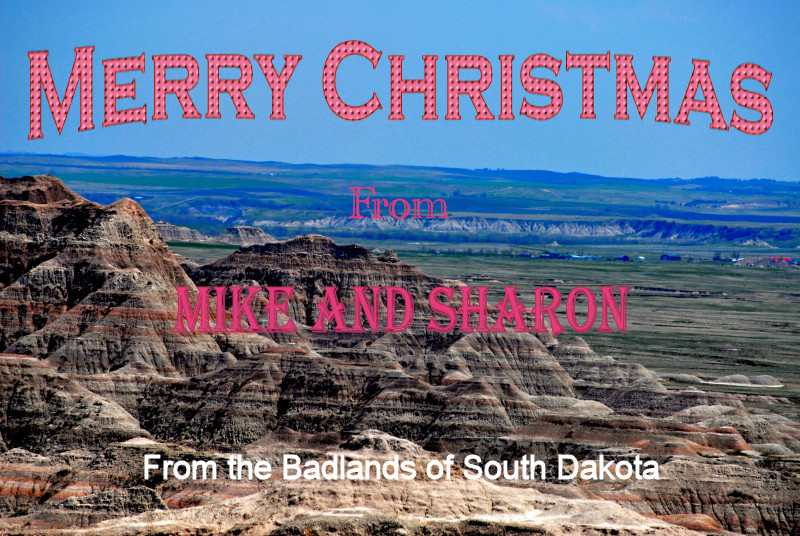 The CCC (Civilian Conservation Core) during the war at the end of the depression when there were not enough jobs built ten earthen dams near Beaver Utah that are still functional today. On the far right of this photograph you can see the earthen dam still doing its job years later!

The back story is one of my co-workers from around the end of the late sixties saw some of the pictures of one of these lakes I took while visiting my father. At that time he was pushing 50, but he got all excited and told me in his youth he had worked on those dams while in the CCC, it is a small world!!

Sharon my Dad and myself visited a few of them (they are spread out over miles of forest lands). So on our last trip there we visited 5 lakes for old times sake and it brought back some good memories. In this picture is the Face of The Mountain in the background as Dad called it where there is a ski resort and many miles of Jeep trails to explore. 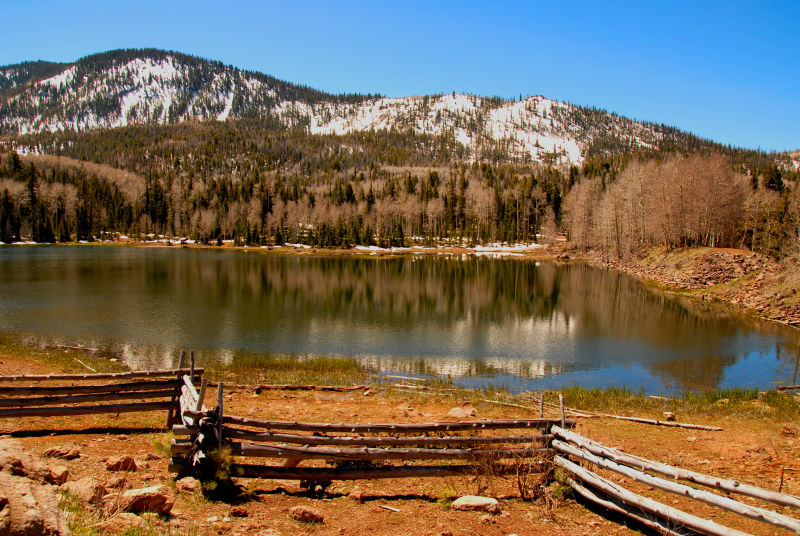 One of ten lakes

So we were on top of Pelican Butte near Klamath Falls Oregon elevation around 8200 feet and a nine mile 4 X 4 climb and this was another view of Mcloughlin Peak and 4 mile lake just visible over the hood of our jeep. It was truly breath taking. 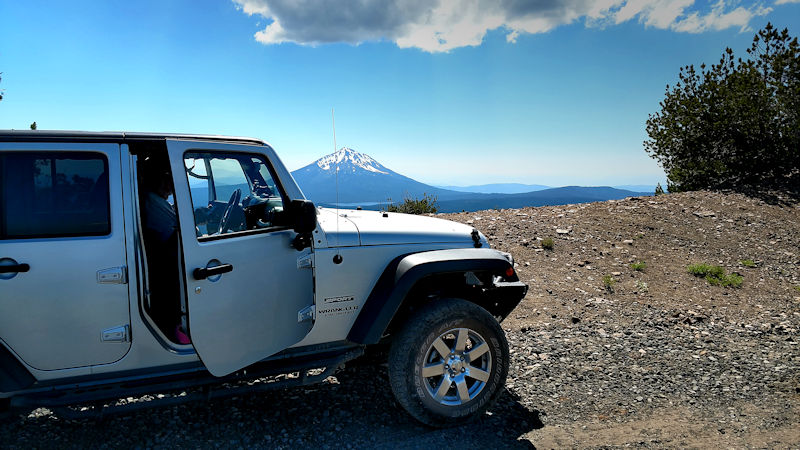 So here is the  back side of the hotel we stayed at in Ogden Utah, it is an older place with a restaurant separate from the hotel itself that serves decent food and has great service. The room it self was almost on a western theme and dated but clean and comfortable. We would stay there again! The surrounding mountains were capped in snow and a beautiful site in the morning. Through the breezeway you can see the side door of the restaurant! 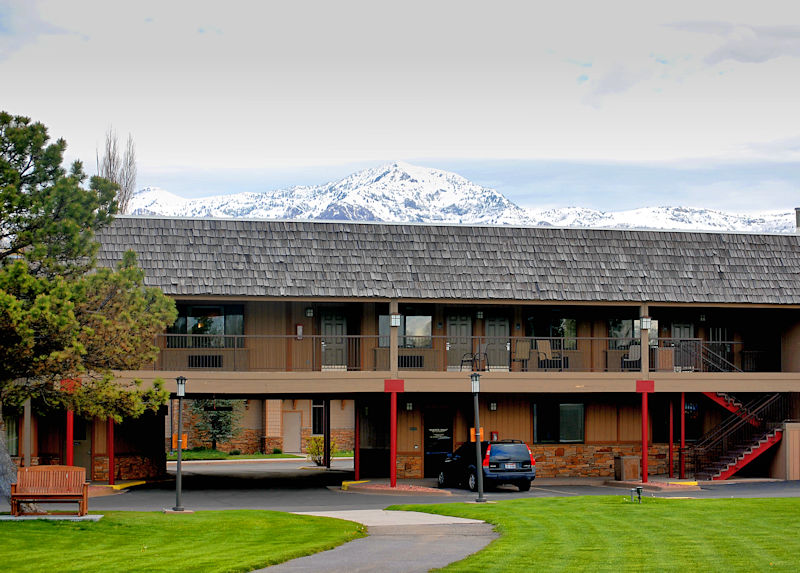 This beautiful park was on the back side of the hotel where we stayed and was full of Koai Fish. They do a lot of weddings there, a beautiful setting. There is just out of this picture a kiosk with fish food in it for a quarter.l 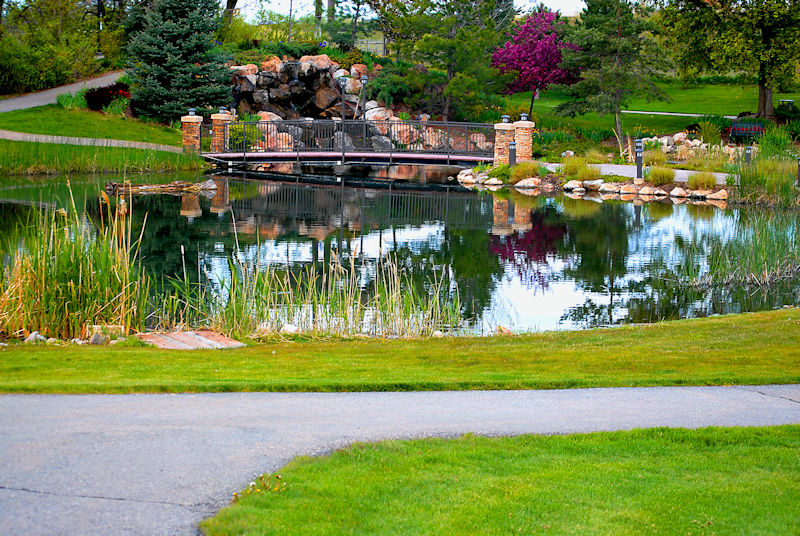